Founder of Onopordum Performance collective. She studied in Budapest Contemporary Dance Academy, and she became a resident artist of L1 Association in 2012. She also works inclusively with ArtMan Association for the Arts and Movement Therapy as a dancer and choreographer since 2013, in inclusive artistic and community projects. Since 2015 she also works as pedagogue, and leads movement groups where creative dance, improvisation and somatic work are in the main focus. Her defining background in movement practices is contemporary dance and improvisation, tai chi and Body-Mind Centering® somatic approach. As audio-describer she studied dramaturgy, theatre directing and film at the University of Theatre and Film Arts (Budapest), which she can apply in her choreographic work too.

As performer and choreographer, she works in national and international cooperations projects. Her first report film was awarded in 2016 within the program of the II. Hungarian Special Independent Film Festival. After several national and international scholarships, in 2018 she got funded by the National Cultural Fund in the frame of Imre Zoltán Program for emerging choreographers to make her new creation (together with Attila ANTAL and Dániel Levente PÁL), which were performed in the National Dance Theatre, Budapest, in 2019.

As an audio-describer, she works regularly with Kolibri Theatre for Children and Youth and aslo with the NEO Hungarian Association for Assistant Dogs. Besides these, she has made description for theatre pieces of The Symptoms and Kornél Mundruczó, as well as for the Hungarian cartoon entitled Szaffi. The audiobook version of Eszter Loványi: Kuku and his friens childbook is also related to her name. Her regular audio-describer colleague is Éva Bakos,Tandem Group.

As a choreographer, she researches and works along her own interests, mostly in collaboration with other artists. She participated in the program of the Forum for Young Choreographers offered by the Central-European Dance Theatre, and her research in 2013 was supported by the VARP – Visegrad Funds Performing Arts Residency Program. Some of her works are created in inclusive practice, with participants of diverse abilities. In the recent years, her work has been characterized by vulnerability, and the use of these vulnerable states as source of inspiration.

As a dancer she is a regular performer in Living Picture Theatre’s productions since 2011; she has worked with Offline: Ontheater Company, Balázs Alpár Composer, Cirkolabor Company, Elektro Moon Vision Polish-Hungarian team, Ildikó Bóta (ArtMan), featured in the performances of the Belgian The Crew and Portuguese CasaBranca, furthermore in the joint project of Kepp Showroom and Kitchen Budapest. 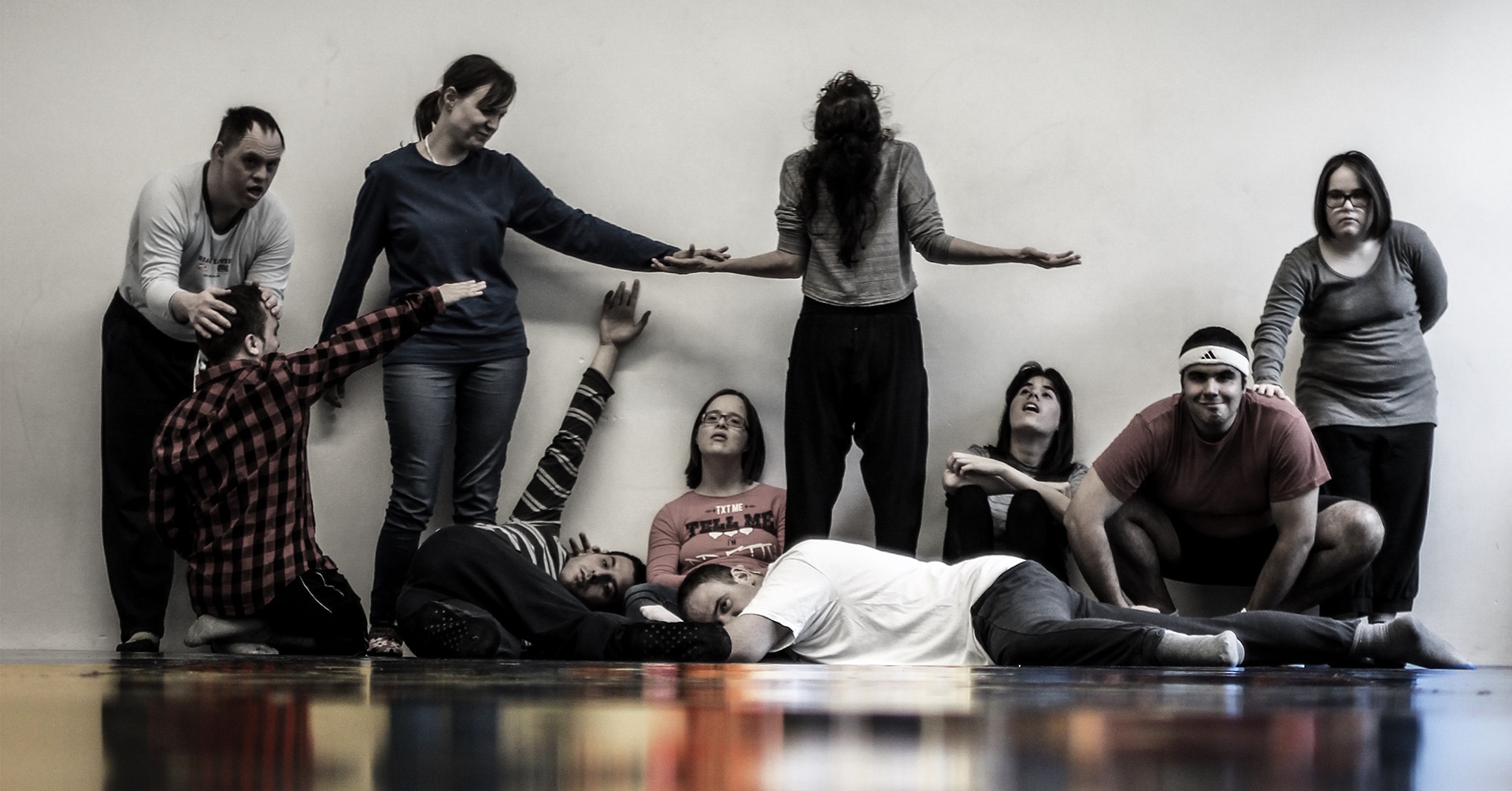 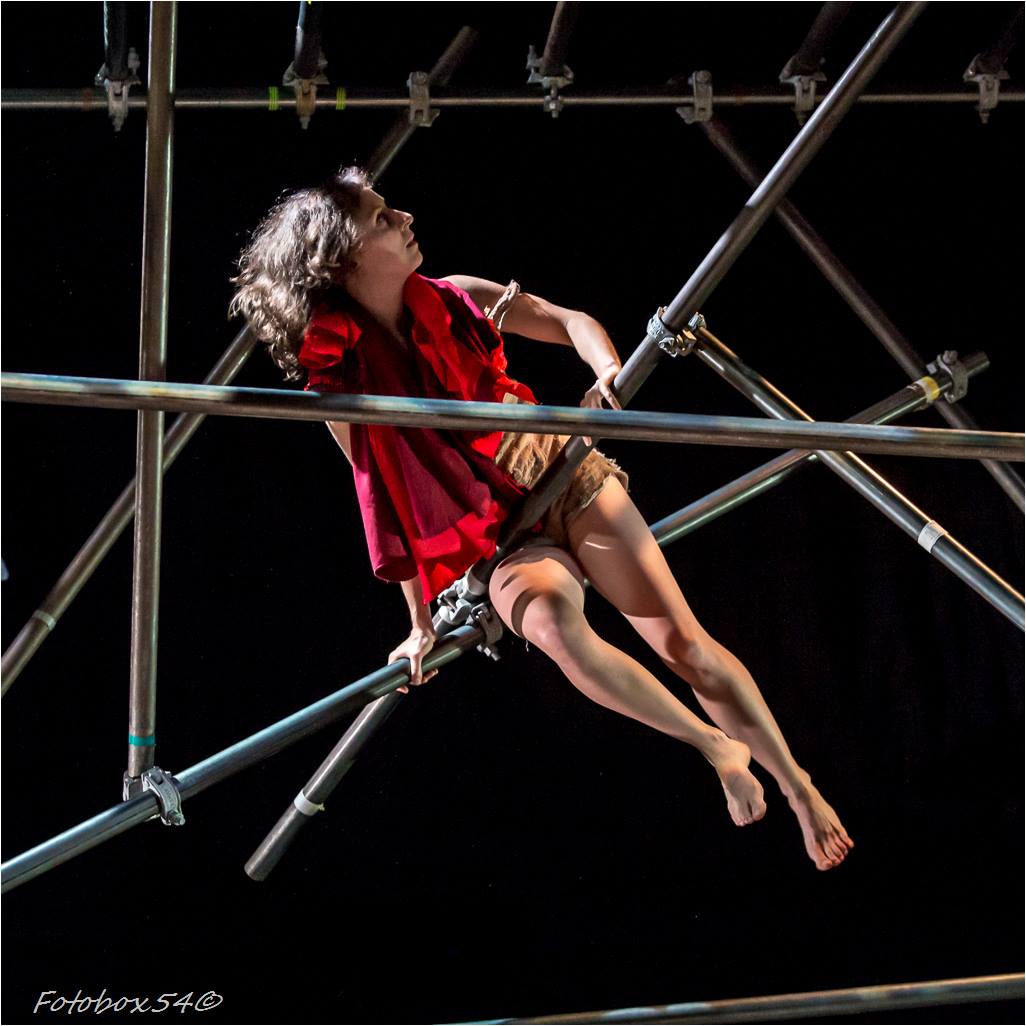 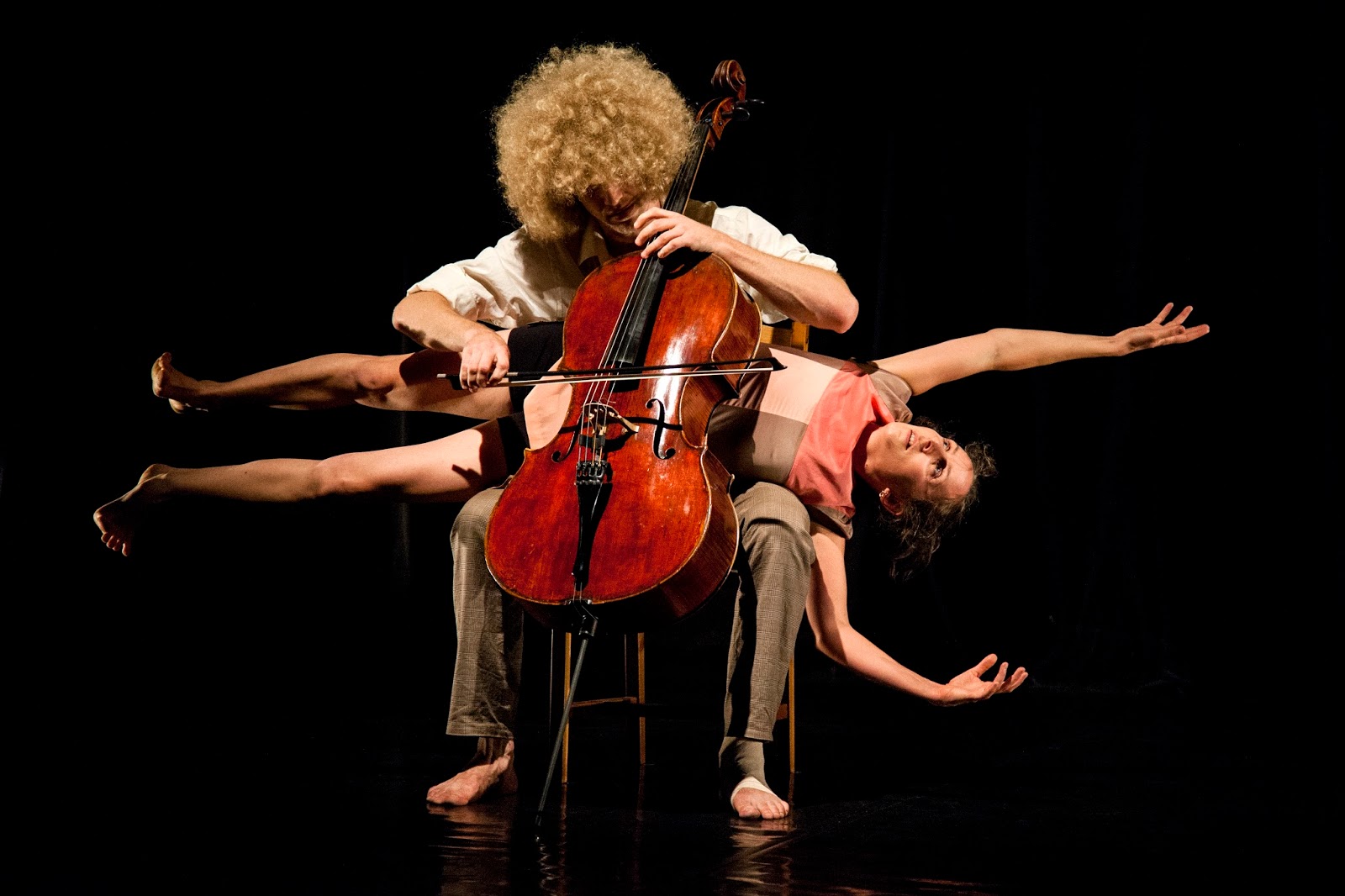 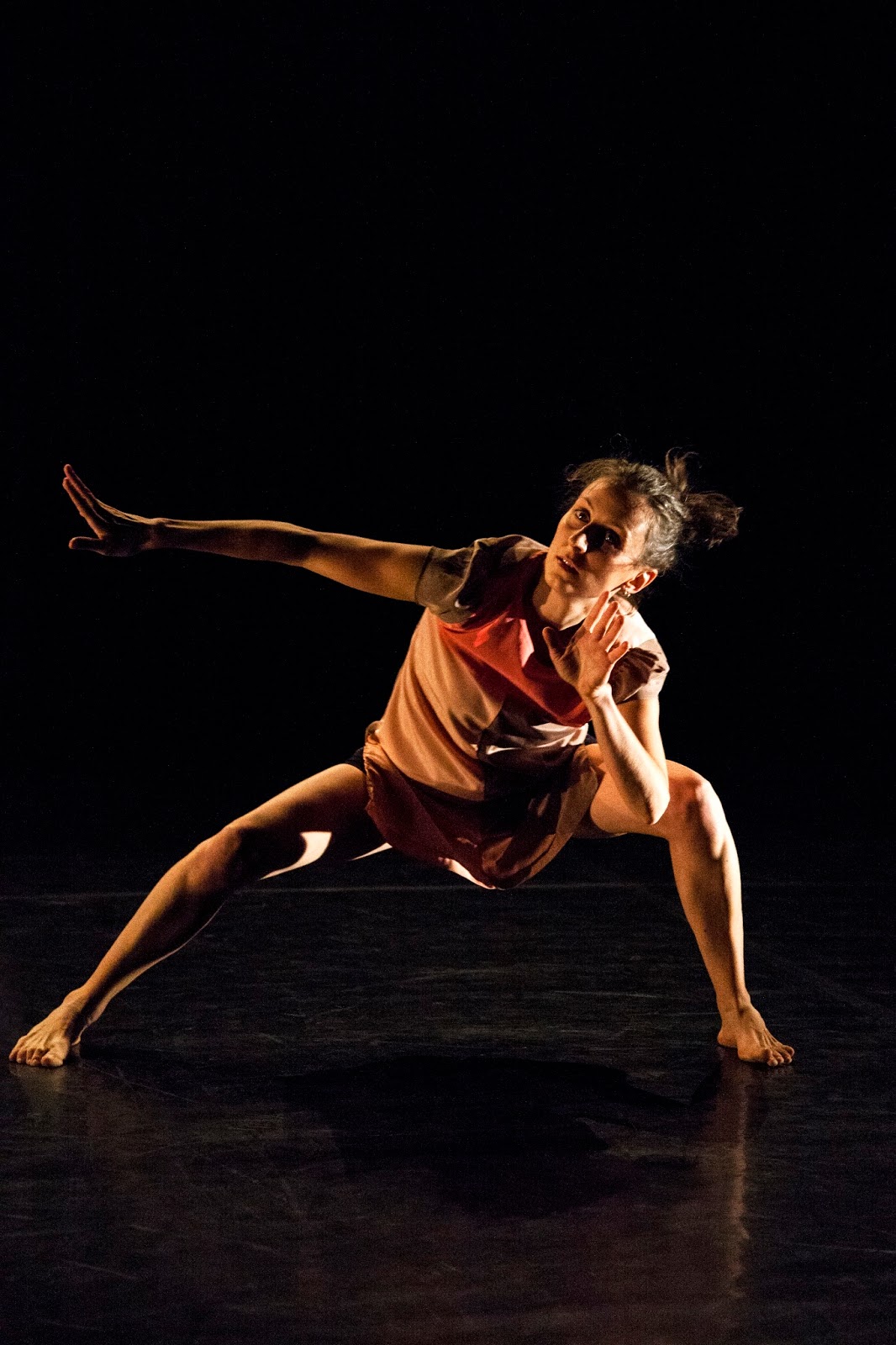 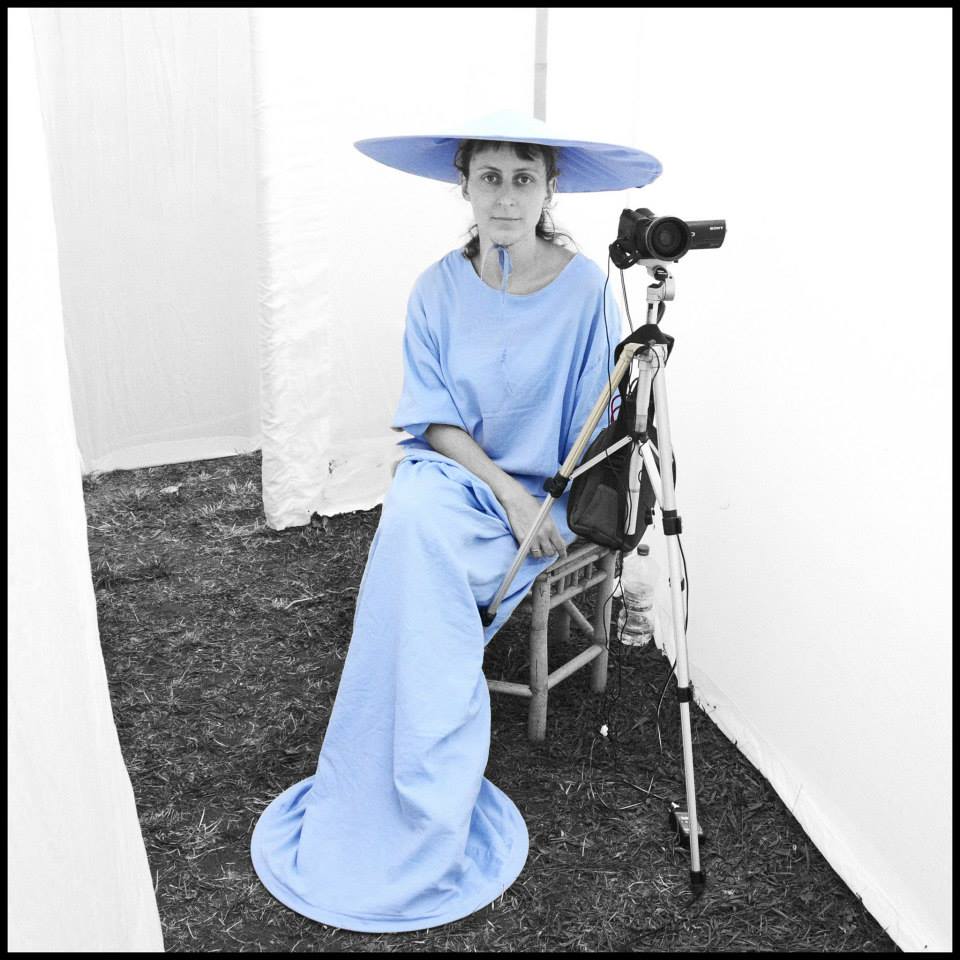 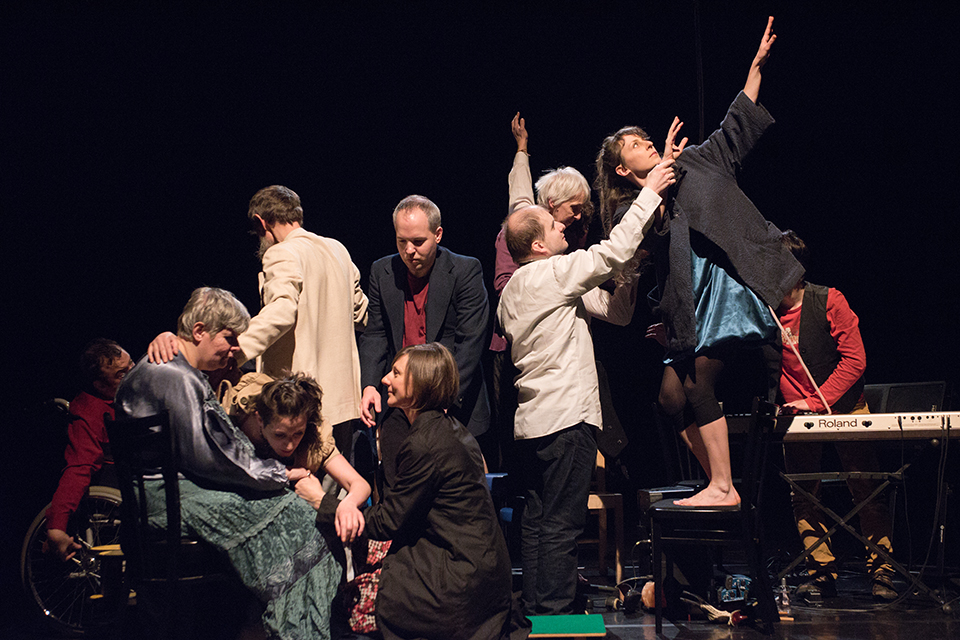 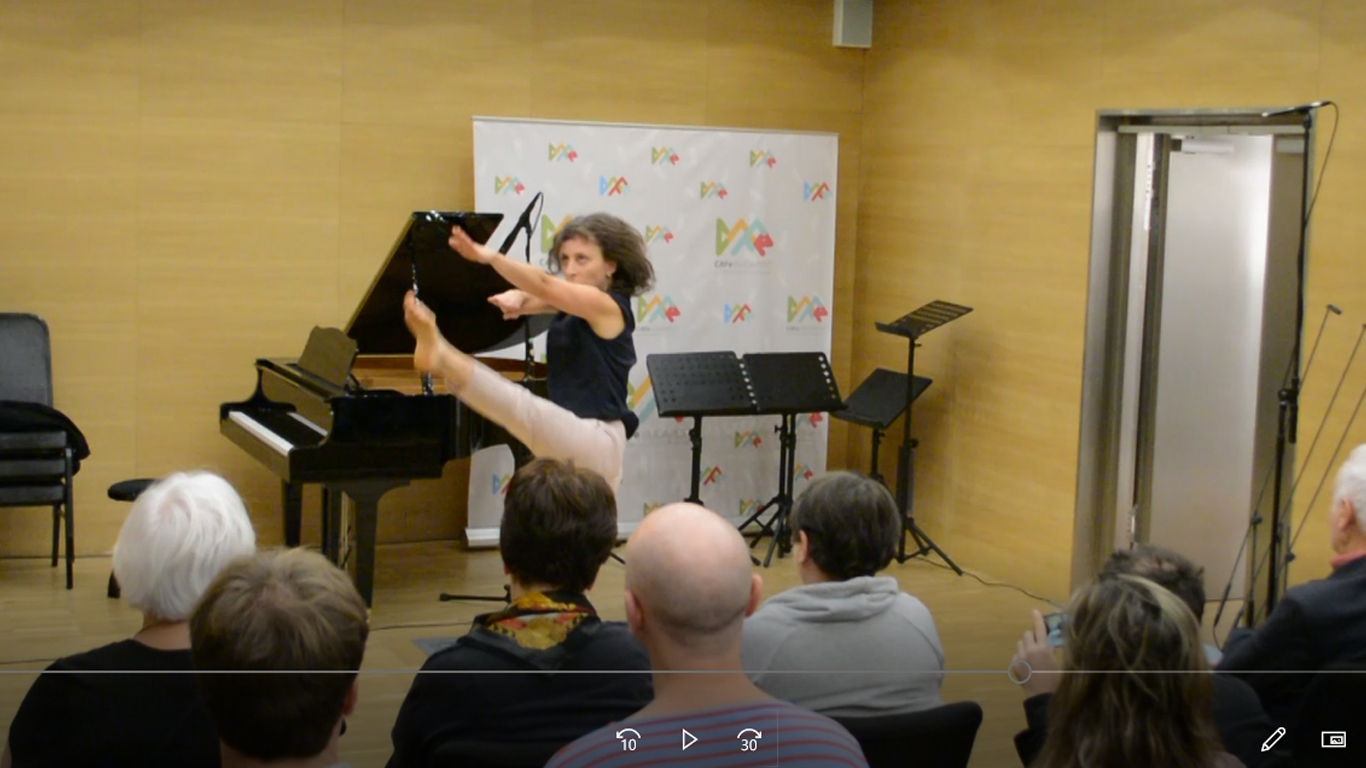 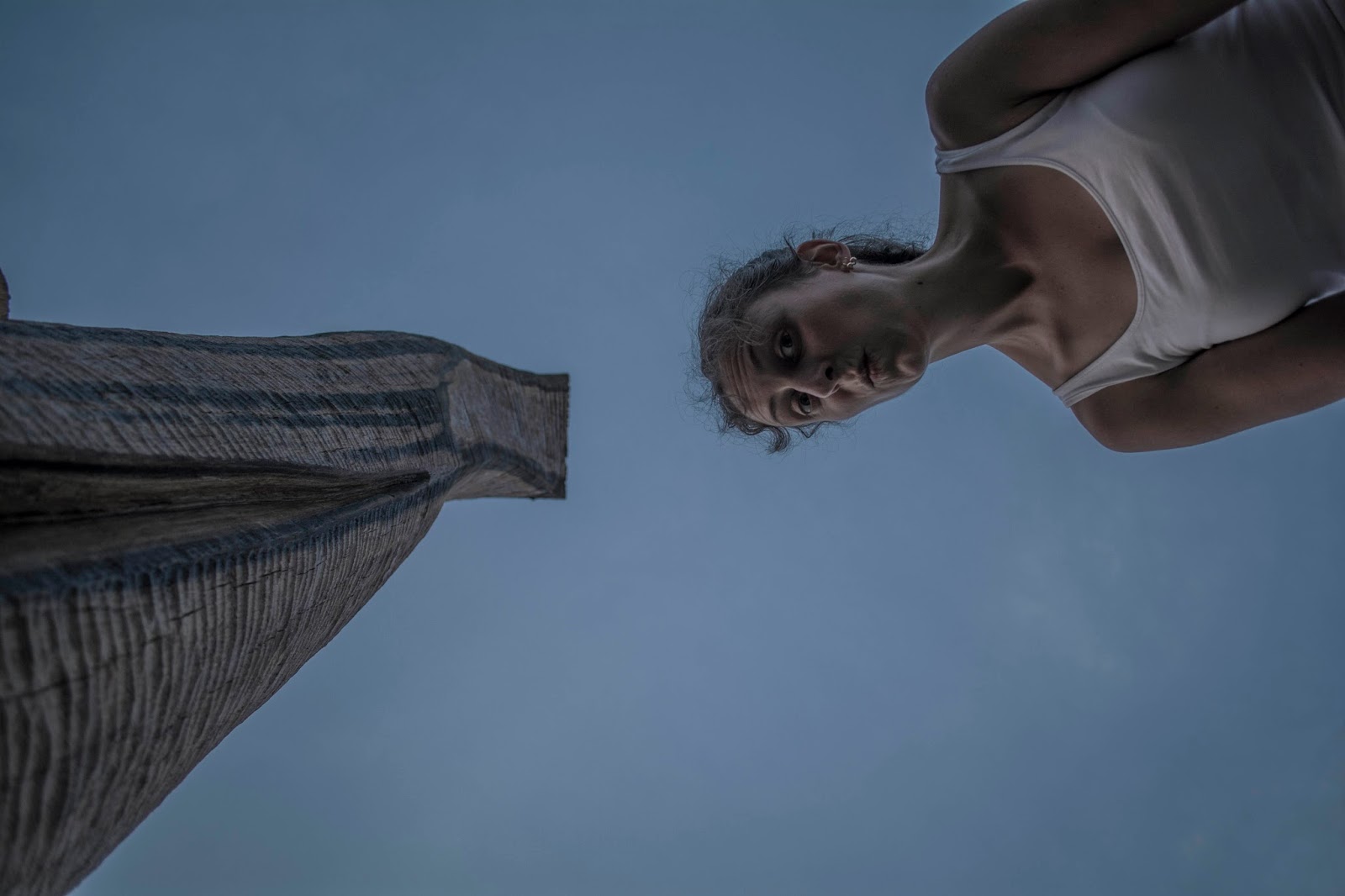 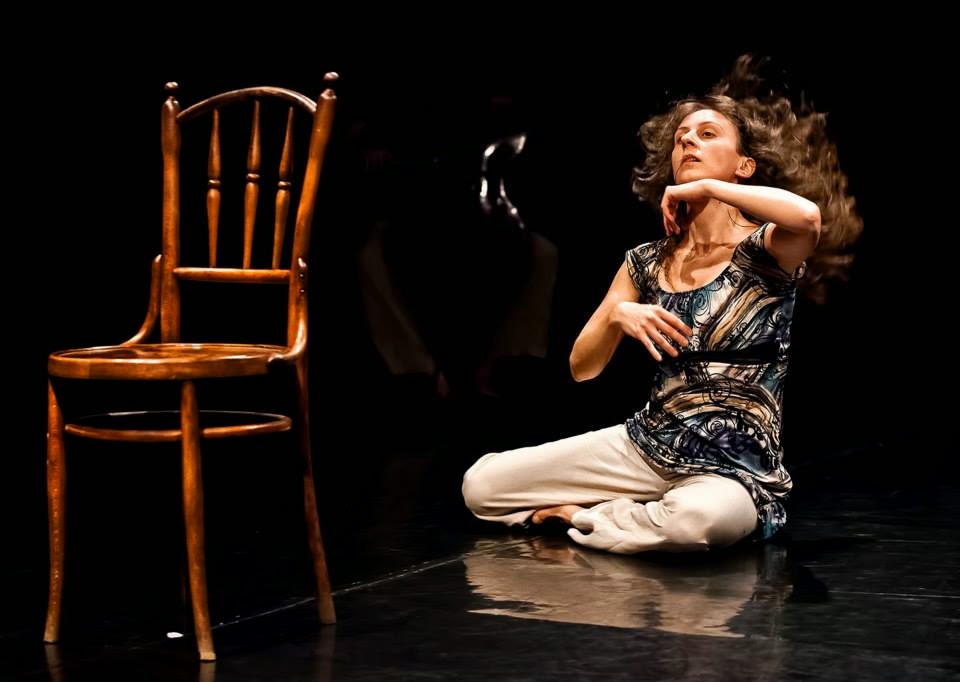 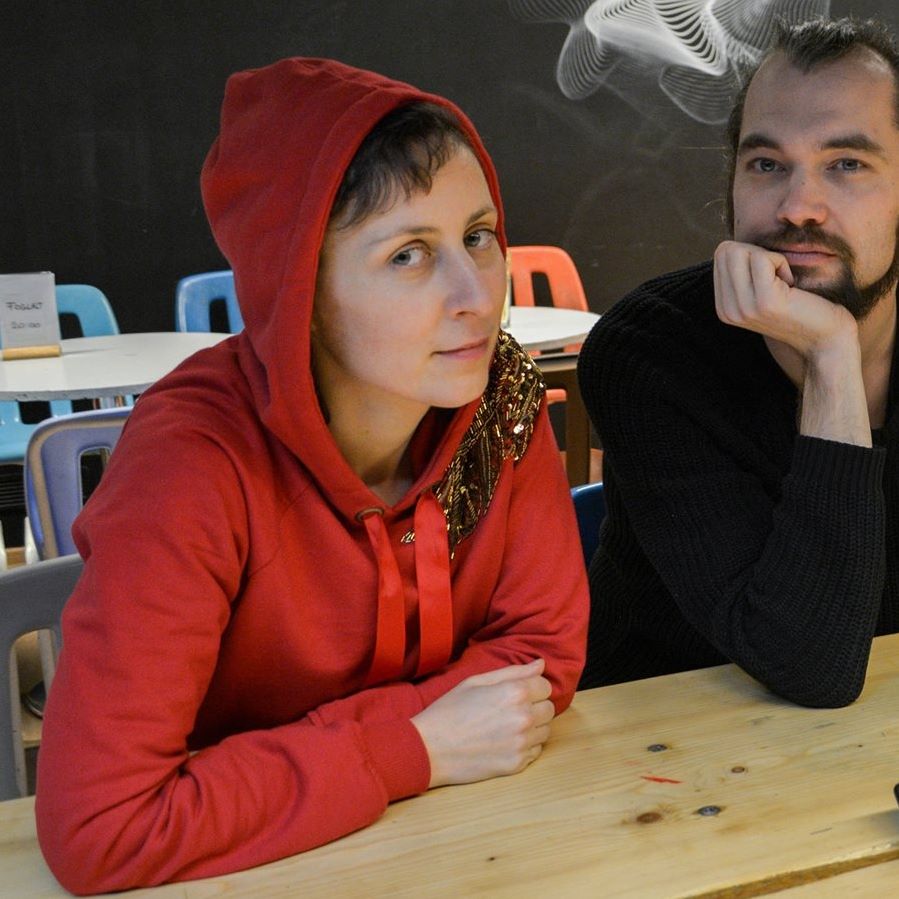 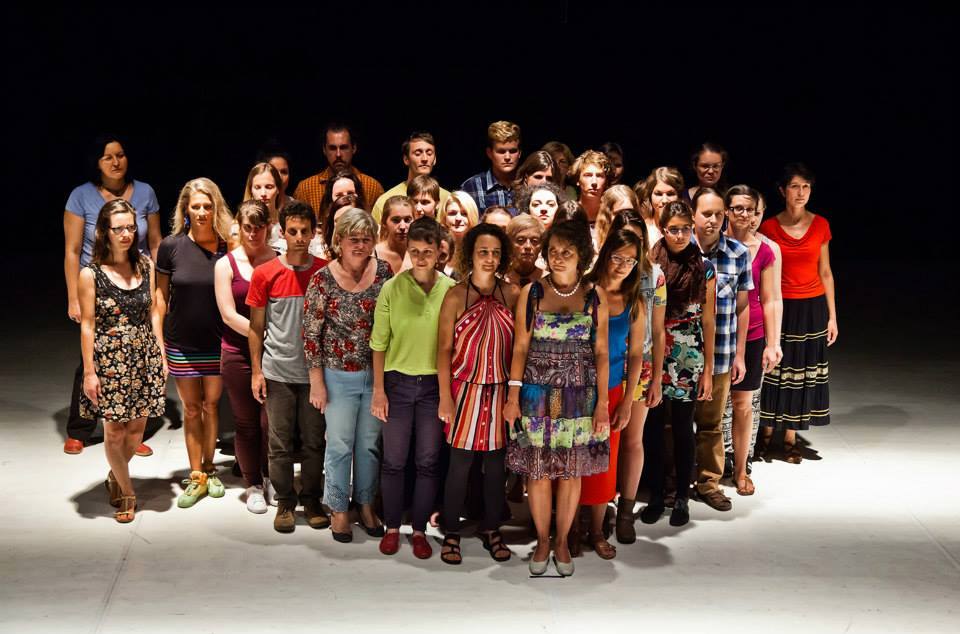 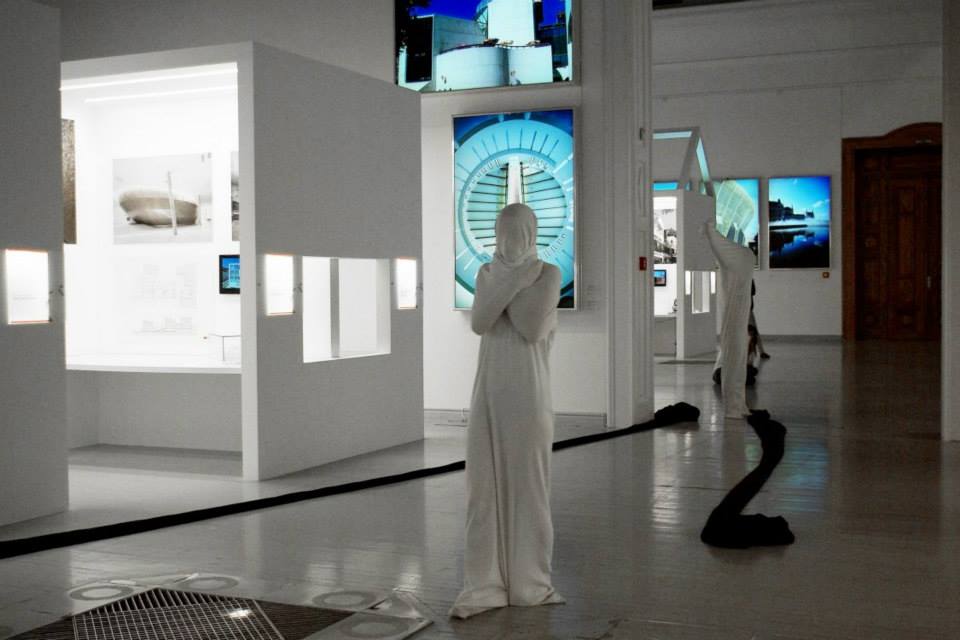 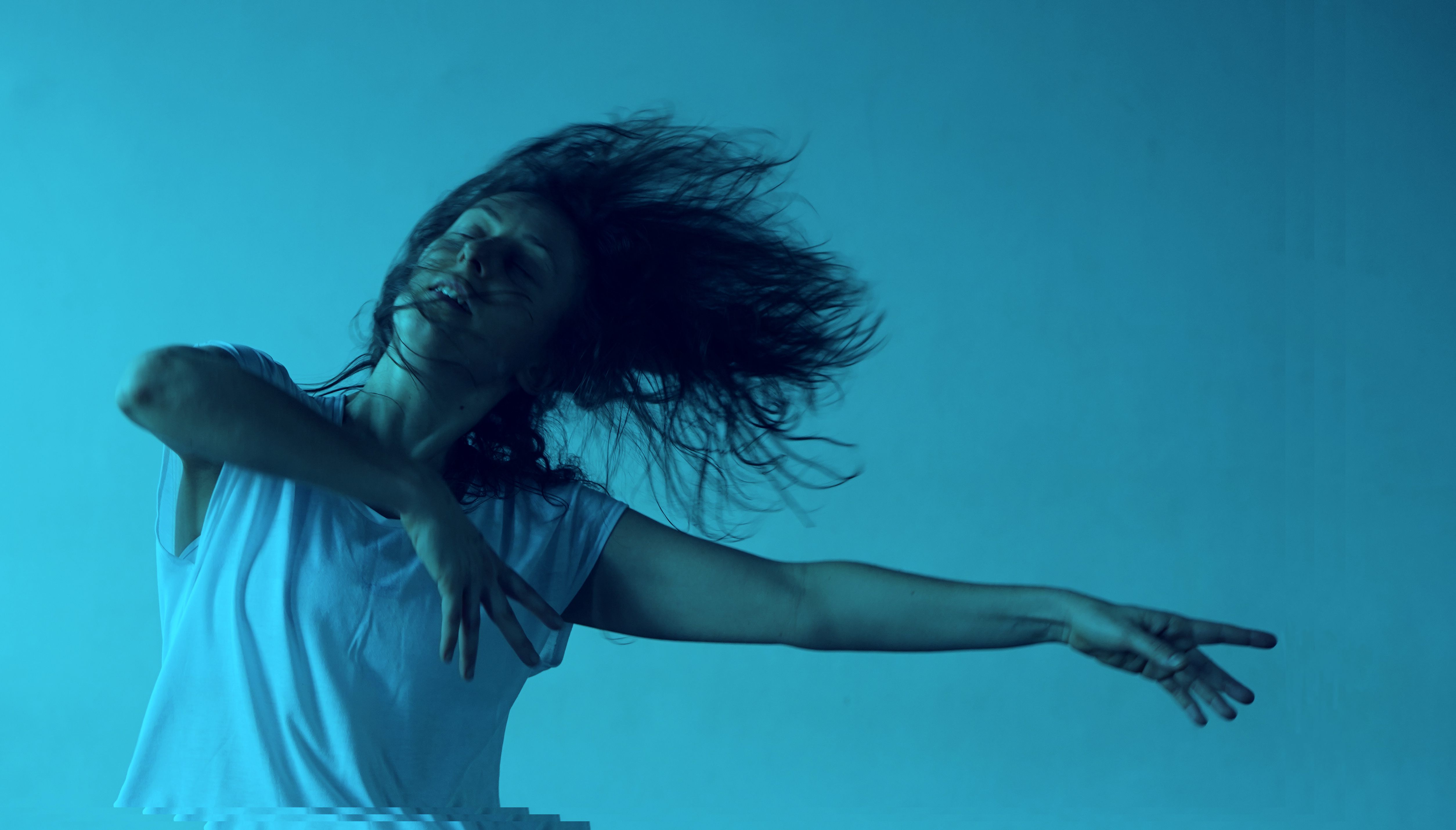 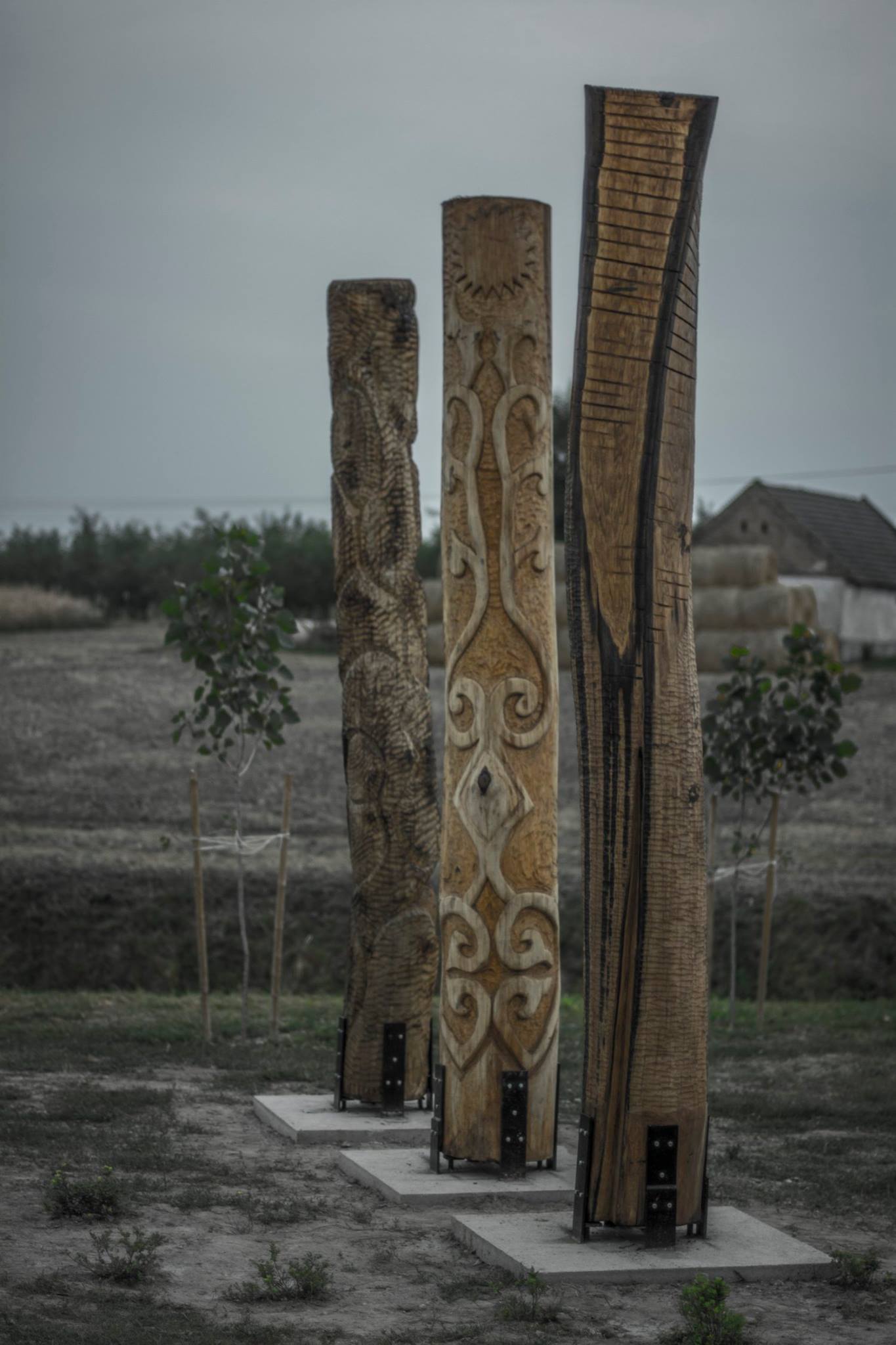 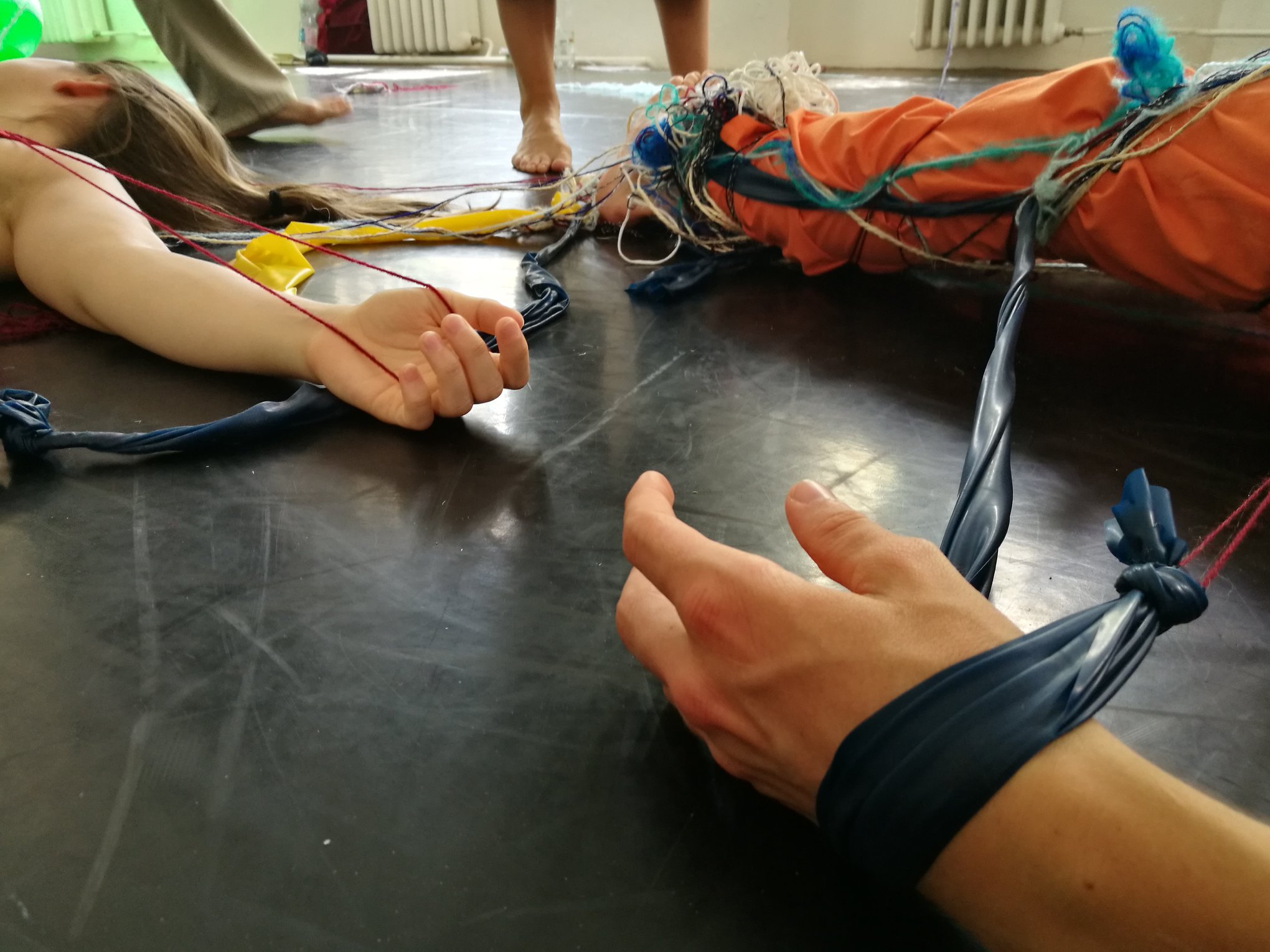 Meanwhile, on the top floor – mood by Viktória RIBÁRSZKI (2019)