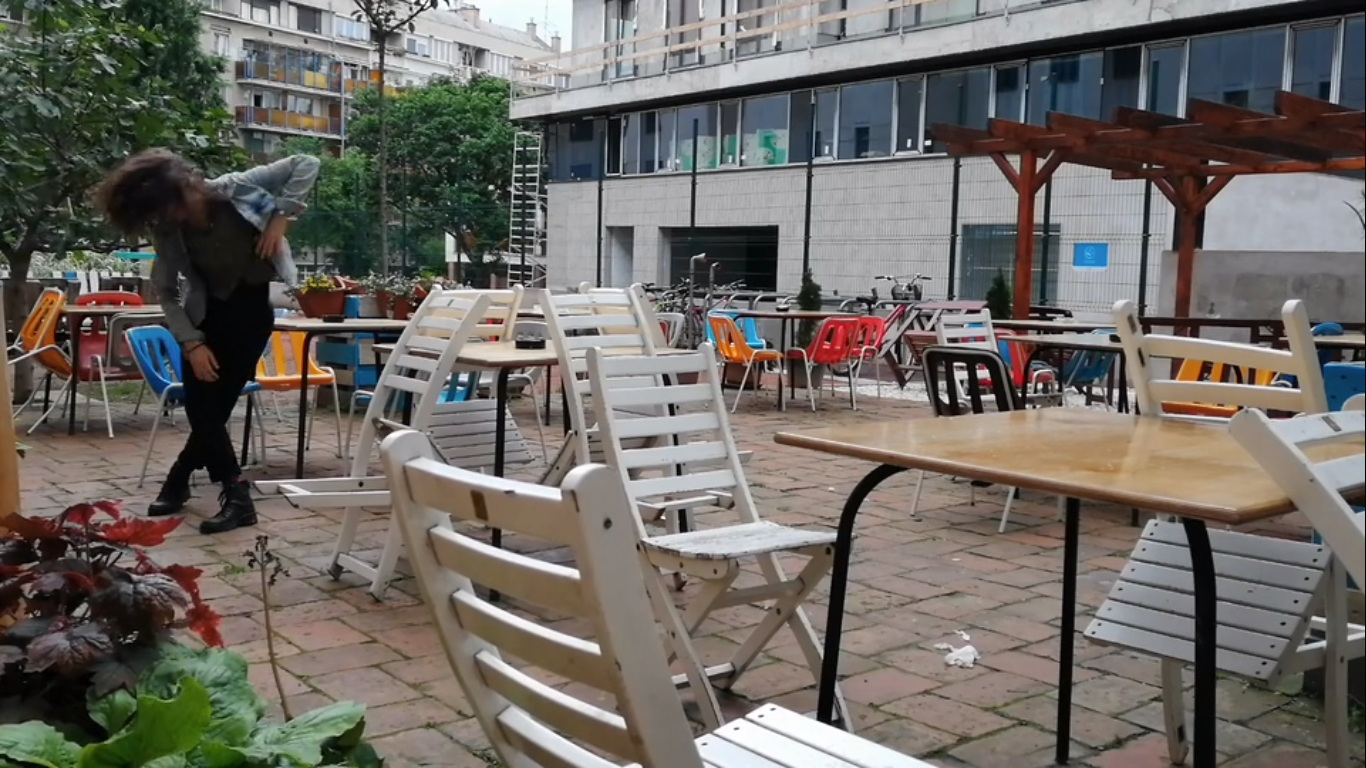 “This name was originally the title of my poetry book in 2001. Scotch thistle … who blooms in the summer … who grows on the edge of the road in spacious fields … who might seem worthless from afar, but close – for me – beautiful…

Although the book has never been printed, I was able to identify more and more with the title. I started using it as a nom de plume. Exactly when, and especially since I’ve been on Onopordum Performance, I don’t know. But it’s not important anymore.”

„There’s basically theater and its ways of expression. Making theatre is one of the possible ways of thinking. Let’s just say I came from dance. But this is only partially true, because my roots are at least as much about fine arts and spatial planning as movement based. And I want to connect, think together, inspire one another, to – in the words of Rilke – “connect with many, become a growing space,” and thus feel the world. “

“Too much self analysis lets the air out of your creative balloon.” 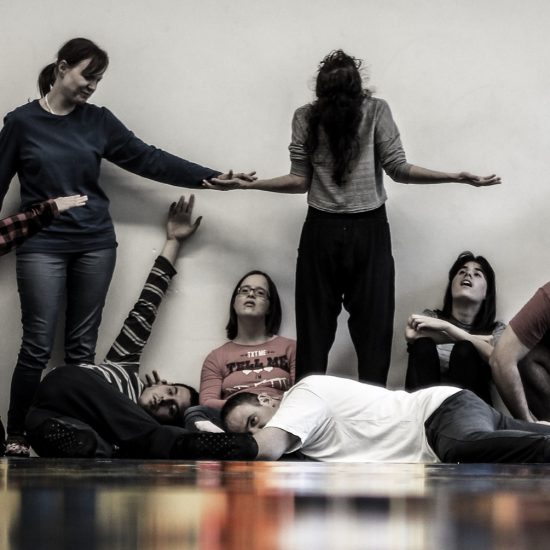 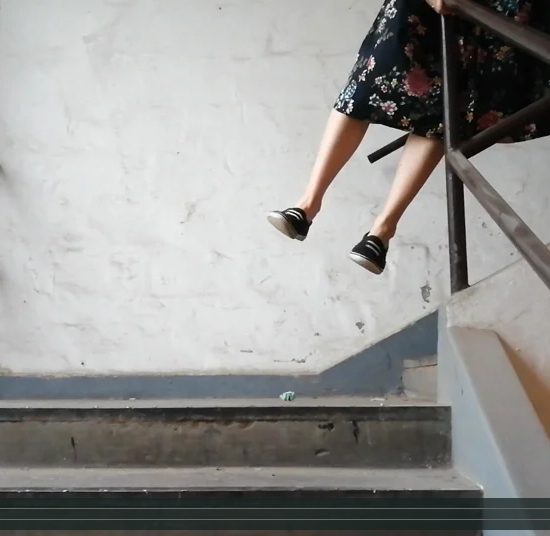 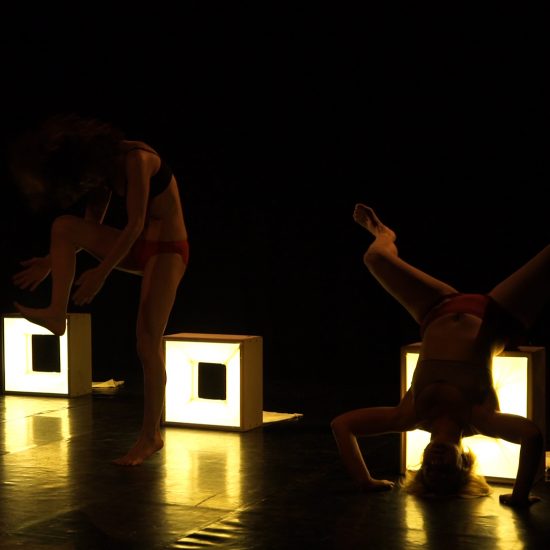 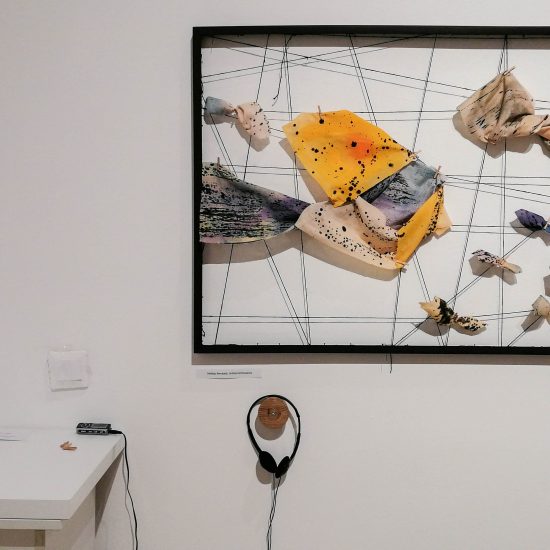 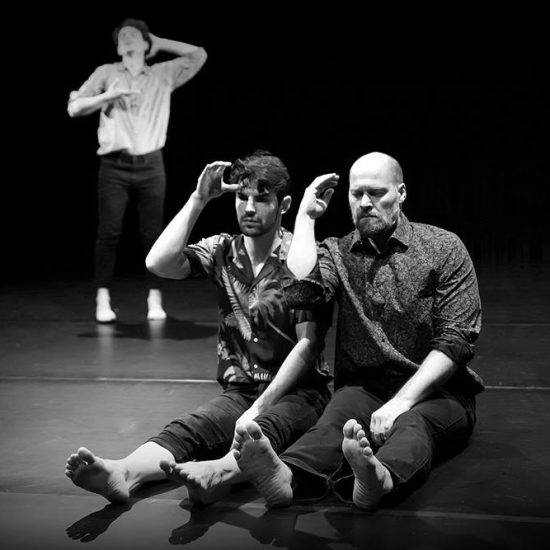